Pakistan Under the military establishment’s thumb

Pakistani media, which has a long tradition of being very lively, has become a priority target for the country’s “deep state,” a euphemism for the constant manoeuvring by the military and Inter-Services Intelligence (ISI), the main military intelligence agency, to subjugate the civilian executive. The influence of this military “establishment,” which cannot stand independent journalism, has increased dramatically since Imran Khan became prime minister in July 2018. There have been many cases of brazen censorship in which the military have used a number of methods for exercising pressure. Distribution of newspapers, especially the leading daily Dawn, has been interrupted. Media outlets have been threatened with the withdrawal of advertising. The signals of TV channels that gave airtime to opposition representatives have been jammed. Journalists who dared to broach subjects deemed off limits by the military have been subjected to ISI-orchestrated harassment campaigns. 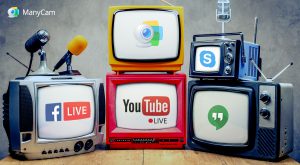 Adnan Aamir Since the start of the latest low-intensity insurgency in 2005, Balochistan has become an information black hole. It has become increasingly difficult for 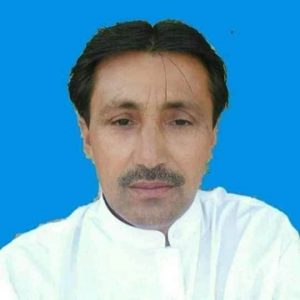 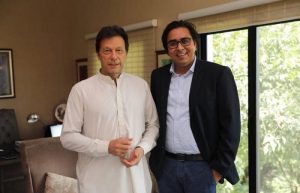 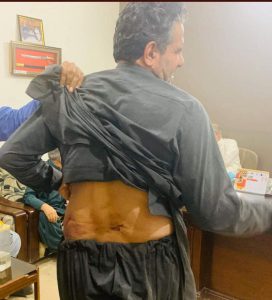 Media Monitoring May 2020 May 07: The Pakistan Electronic Media Regulatory Authority suspends license of NEO TV after the expiry of its show-cause notice period 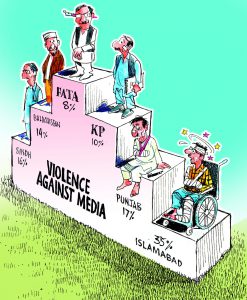 Eight Cases Of Threats, Including Murder, Targeting Journalists In May 2020 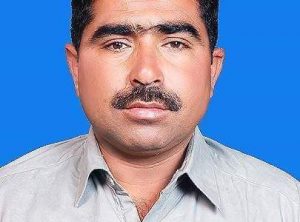 Sindhi-language journalist, Zulfiqar Mandrani, was shot and killed in Jacobabad district of southern Sindh province on 26 May 2020, local journalists and family confirmed on 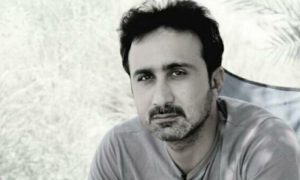 ISLAMABAD, 08 May 2020: Freedom Network is deeply concerned at media reports that missing Pakistani journalist Sajid Hussain’s dead body was found in a river