Islamabad Capital Territory is the only federal territory of Pakistan. Located in north-central Pakistan between the provinces of Punjab and Khyber Pakhtunkhwa, it includes the country’s federal capital Islamabad. The territory is represented in the National Assembly constituencies NA-52, NA-53 and NA-54.

In 1960, land was transferred from Rawalpindi District of Punjab province to establish Pakistan’s new capital. According to the 1960s master plan, the Capital Territory included Rawalpindi, and was to be composed of the following parts;

ISLAMABAD, 18 September 2019: The federal government’s announcement of setting up special tribunals for taking up complaints against media without prior consultations with primary stakeholders

New Coalition Launched To Combat Impunity Of Crimes Against Journalists

ISLAMABAD, August 8, 2019: A new initiative has been launched to facilitate establishment of a collaborative national safety mechanism to combat impunity of crimes against

ISLAMABAD: Female TV journalist Gharidah Farooqi is harassed, intimidated and threatened for her online opinion and “facts” she believes a journalist should be reporting. “Open 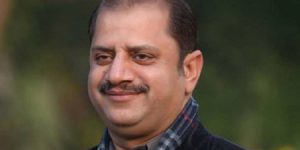 Afzal Butt, the president of Pakistan Federal Union of Journalists (PFUJ), has acknowledged that journalists are not safe at all in this country. “They face 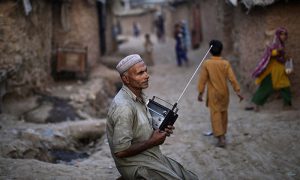 Haroon Rashid Close to the end of 2015 Pakistan has more than 140 functioning FM radio stations in the private sector. With TV completely

Haroon Rashid Terrorism has dominated our TV screens for several decades now. The last 14 years in Pakistan were full of blasts and blood on

Muhammad Aftab Alam Since April 19, 2014 – when Hamid Mir was attacked in Karachi – the overall state of media regulatory environment and media 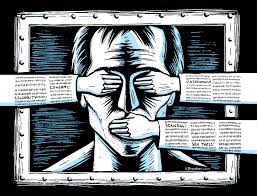 ISLAMABAD: A new survey of seven talk shows on Pakistani TV news channels has revealed ‘politics’ remained the main staple for discussions (45%) with the